Today I have spent my morning watching a new documentary “The Animal People”. It started streaming today in AppleTV and is really well made.

I remember this photo (at the bottom of the text, taken in my kitchen this morning) so well because these young people were arrested in spring in the same year Estonian AR movement (2006) was founded. From that time I distinguish between people who are willing to sacrifice – people with degree of selfnessless (Josh Harpers expressions in the documentary) and other people, not to waste my time. Maybe it’s difficult to understand or maybe it’s too black and white but in the world where animals are treated in such barbaric ways, it’s a way to keep going for animal activists. I need heroes.

To put shortly, the documentary is about people who carried on a campaign against Huntigton Life Siences – large company killing 500 animals a day for animal testing. It doesn’t make a big difference for animals but they tested to any company – producing toothpaste or some plastics etc, not only for cancer cure or something like that. There is lot to learn from that campaign, also from it’s mistakes. SHAC movement had such a serious concenquences because in a way it was too strong. Because of that a new legislative act The Animal Enterprice Terrorist Act was accepted what gave a legal possibilty to put activists in prison for many years. That happened to six activists in USA and influenced Animal Rights movement globally. They didn’t kill anyone, didn’t harm anyone, the just used Freedom of Speech and spoke in a really loud voice, aslo following a money of the industry.  So, this decision to imprison these activists was to protect corporative business and also give a warning for the AR movement.

Lauren Gazolla says in the end of the movie that she is not sure of their tactics because they didn’t win. And that’s true, HLS is still in business, mutilating harmless animals every day, but I still think it’s not measurable to know what have they done for the movement, I really want to believe that together with other social justice movements and climate strikes the new wave is coming.

To understand most of the things behind SHAC UK (the movement started in UK in 90es) we have to wait until next year because some activists prisoned there are not to allowed to give interviews until then.

Warning: In the movie there are moments extremely difficult to watch and listen. I never got used to animal screams…. But to watch this gives the only explanation why people are animal rights activists – the animal people. 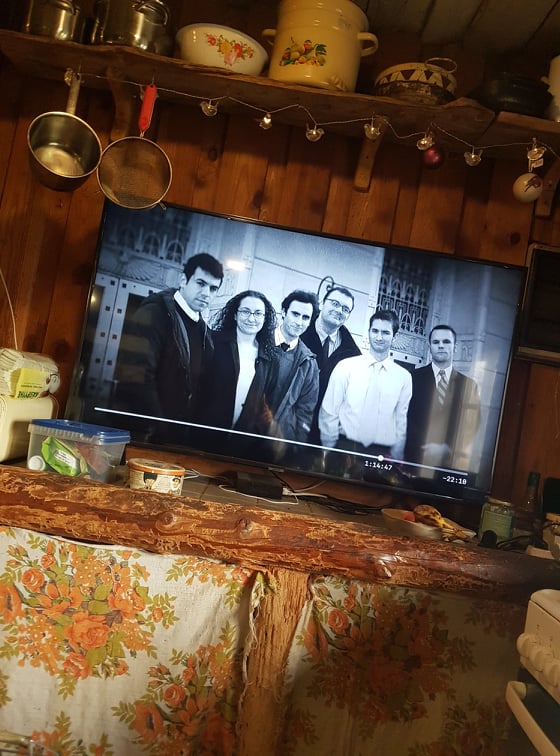 Animal activism around the world

every act of kindness matters